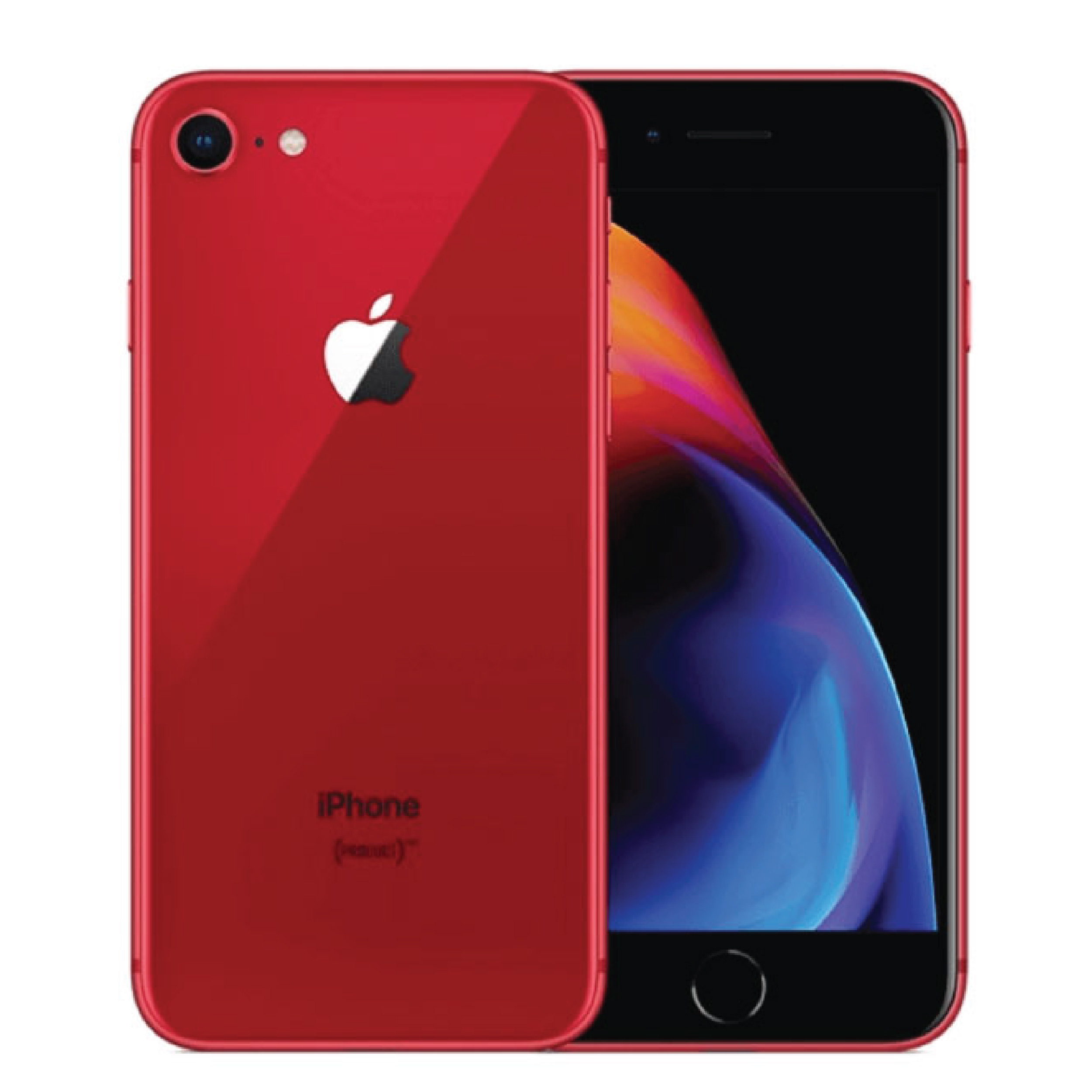 Apple iPhone 8 Plus in Kenya

iPhone 8 Plus still remains to be a powerful large-screen device that retains the Home button(also found on iPhone 8). Its highlights include impressive power and speed skills, wireless charging, fast charging, and great cameras. It is as powerful as the iPhone X but still stands out. The phone measures 158.4 x 78.1 x 7.5 mm and weighs 202g.

Similarly to iPhone 8, iPhone 8Plus comes with a modified chassis that is different from the one that was seen in iPhone 6 and iPhone 7 though they still look similar. It comes with a glass front and black which still differs from the metal affair that was popular in devices such as iPhone 5. The phone has a near seamless feel as it is designed with high levels of craftsmanship. It also comes with high levels of gloss and sheen than what was seen before. The new change of materials encourages wireless charging while still retaining IP67 dust and water resistance.

Similarly to iPhone 8, the phones come in the shades of Space Grey, Gold, and Silver with the Matte black shade that was seen in the iPhone 7 missing. Unlike the iPhone 11, XR, and Xs which get rid of the Touch ID button in favor of Face Id, iPhone 8 Plus still maintain unchanged as it maintains the home button and Faces Time front-facing camera.

iPhone 8 plus still maintains the same screen size as that of iPhone 6Plus but what has really changed is the introduction of the True Tone display which was seen in the iPad. You don’t really have to beat yourself out trying to figure out what this is as it simply means getting the same rich color and HDR technology that is found in the iPads.

Netflix lovers should put on a big smile as this means that the phone will be able to present HDR content. Essentially you get a wider color palette with brighter whites which enable you to have an immersive viewing experience.

iPhone 8 Plus also gets better stereo speakers than what we saw back in the likes of iPhone 7 and iPhone 6 Plus. It has been redesigned to have the same feel as the speakers on the iPad as it brings along louder and brassier effects. This is definitely a bonus especially when you want to listen to some cool jams over your phone. You can check out the best-priced iPads at https://www.zuricart.co.ke/tablets/apple.

This phone has a face ID which makes unlocking your phone much secure. It uses 3D facial mapping for efficiency. It is quite fast and still requires you to swipe on the screen after you have been recognized. There is a front-mounted fingerprint scanner which is very fast and reliable. With just one touch access is granted. The safety of your files is guaranteed.

Inside iPhone 8Plus lies the powerful A11 Bionic processor that features a six-core design with two of them being the performance cores. The two cores make the phone faster as compared to the A10 chipset that was found in iPhone 7 and 7Plus.

When it comes to hardware, iPhone 8Plus spots the same mechanism as that of the iPhone X which makes their performance to be at par. As much it isn’t on the same level as that of the A12 Bionic chipset spotted in the iPhone XR and XS series, it is still able to do a magnificent job.

As much as the iPhone 8 Plus was launched on iOS 11 it can now be upgraded to iOS 13. The new features that came with the new software include more 3D touch capabilities, keyboard trackpad, flexible Animojis, Siri tweaks i.e locating other devices, and support for stickers and filters in-camera amongst other things.

Similar to iPhone 7 Plus, only its wide-angle camera image has been stabilized making it fall less short of the iPhone X which comes with dual optical stabilization on both cameras. The results are overall great especially upon selecting Portrait lighting mode which works well with the Portrait mode that was first seen on iPhone 7 Plus.

The two cameras combine well to gather depth information while the phone’s software applies several real-time lighting effects to photos so as to replicate a studio setup. The results from Portrait lighting are dependent on the model that you choose but include Natural light, Contour light, etc. The device can also capture 4K resolution videos at 60fps which is improved from 4K 30fps that was spotted by its predecessor

The move to the glass back wasn’t just a pretty charade as it also involved enabling wireless charging. The ease of slinging the iPhone 8 to the charging pad just says it all for us. This device uses the Qi open standard for wireless charging though users can also opt for a fast charge through purchasing the USB-C to lightning cable. The phone has a good battery life that can take you throughout the day and even past that if you’re using it on light to moderate intervals

A moment of silence for the 64GB internal storage space that you get with this iPhone. There’s basically nothing that cannot be stored and you definitely get value for your money.