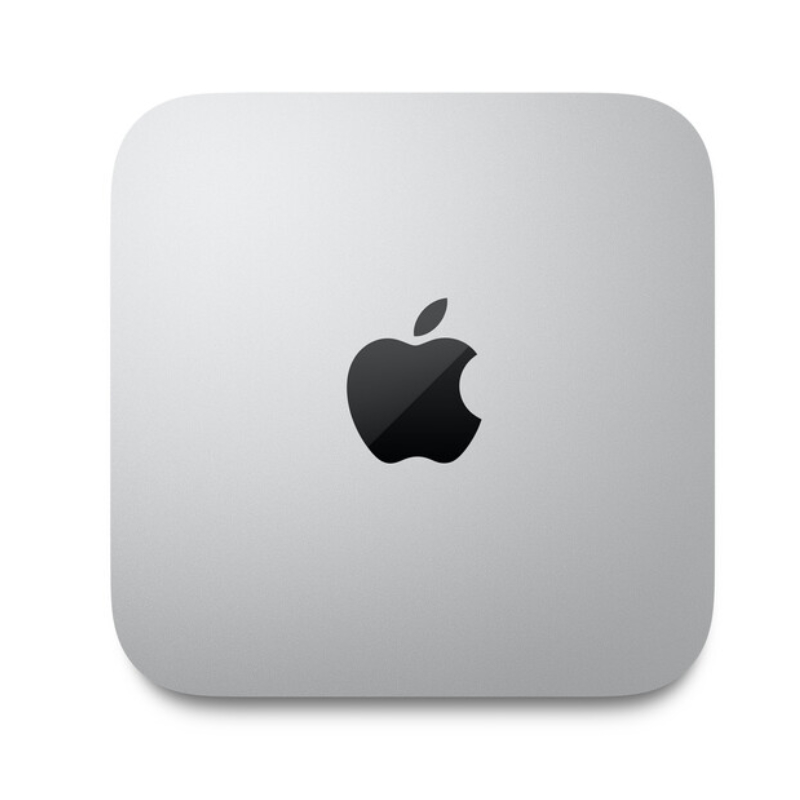 Door Delivery
Shipping KSh1000.00
Delivery by 24 hours delivery when you order within next 20hrs 8mins

Pickup Station
Shipping KSh1000.00
Pickup by 24 hours delivery when you order within next 20hrs 8mins

You’ll be able to work, play, and create on a Mac mini with more power and speed than previous models, making it suitable for home offices, gaming, music creation, digital art and signage, and more. Adding to the Mac mini’s power is 8GB of RAM, which helps to ensure smooth multitasking and also allows the computer to quickly access frequently-used files and programs.

All of this boosts the Mac mini to an entirely different level, as it features up to three times faster CPU performance, up to six times faster graphics, and up to 15 times faster machine learning with the 16-Core Neural Engine. Buy Apple Mac Mini M1 2020 online at best price in Kenya at Zuricart